I’m a warm weather girl. Got married in Mexico, vacations usually take place in Palm Springs, the Caribbean or Miami – I have no mind to entertain a trip to a cold, barren land. Yet, upon returning from my honeymoon (which my husband and I took separately from one another–I traveled to Paris with a couple of girlfriends, and my husband to New York to visit his fellas.), on my layover back to the states, I stayed a few extra days on my own in Iceland to explore a country I’d never given a second glance to. I should have known I’d love it. Sigur Ros, Bjork and Olafur Arnalds are the soundtrack to my life, after all. There was something to this stark and frigid land I needed to explore. 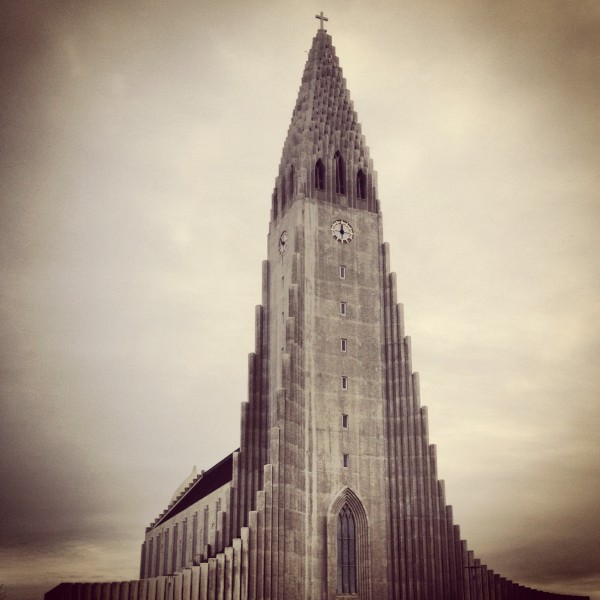 Hallgrimskirkja: I learned that taking a red-eye can have its own advantages. Besides sleeping on the plane. Especially if you race the sun to the top of Hallgrimskirkja as it rises over the happy houses of downtown Reykjavik. It’s easy to get lost on these roads, unless maybe you’re Danish. Most street names have at least 10 characters and the consonant-to-vowel ratio is astounding. Anytime I felt lost, I’d look up to find Hallgrimskirkja, Iceland’s tallest church, the vantage point where I took in the sunrise over the city. 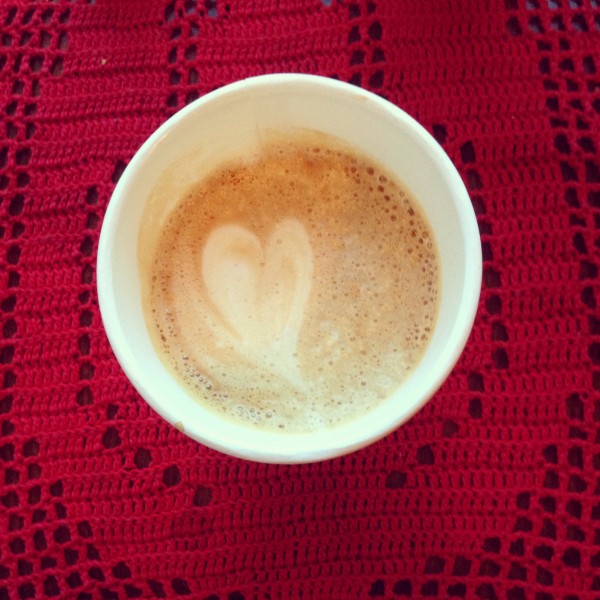 Reykjavik Roasters: I’m a Seattle Native, and coffee (kaffi in Iceland) is my best-friend. At the north end of the city center lies the coziest coffeehouse in the city. Runner up goes to Litli Bondabaerinn and their homemade organic chai. It’s hands down best I’ve ever had. 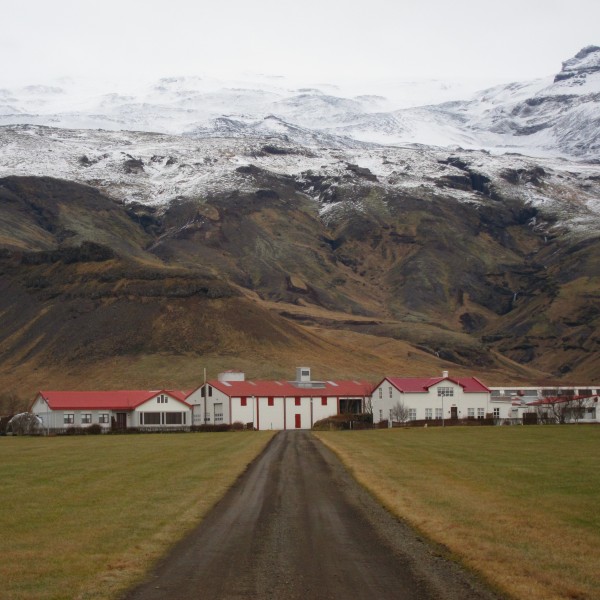 Eyjafjallajokull territory:  I have yet to complete the Ring Road. But even a day trip away from tourist traps offered a lifetime of majestic landscapes. Travelling east towards Vik, showcases waterfalls (of which you can climb behind or to the top of), surveys black beaches of ash and soot from the suffocating eruption of Eyjafjallajokull.

Black Magic: You know that part of your soul that feels vulnerable and is looking for a place it can be nurtured? I believe my soul physically manifested itself here. Near Vik, where you can stand at the Southern-most tip of the contiguous country. By my calculations, heading south one wouldn’t come in contact with another land mass until Antarctica. I’ve never been so overwhelmed by nature in my life. This place was terrifying in its beauty. The most unforgiving ocean I’ve ever seen.

Snafellsnes: It was appropriate, coming fresh from Paris to Iceland to make a pilgrimage to Snafellsnes, the setting for Jules Verne’s Journey to the Center of the Earth. Also home to Snæfellsjökull volcano, regarded as one of the symbols of Iceland. 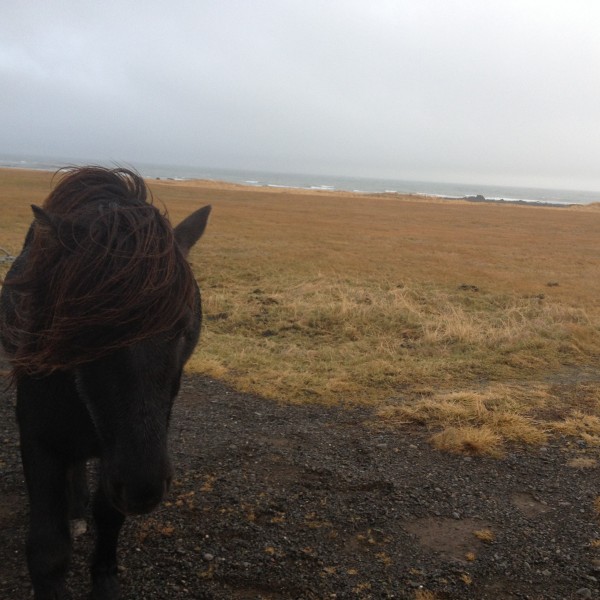 Purity breed: On the road to Snaefellsnes I was in high hopes I’d see some good Arctic surf spots, and had been fantasizing of taking my best girlfriend here someday on a surf expedition. Turns out the best spots aren’t along the route to the Westfjords, but a surprise was in store when a team of stout Icelandic horses approached for friendly camaraderie. 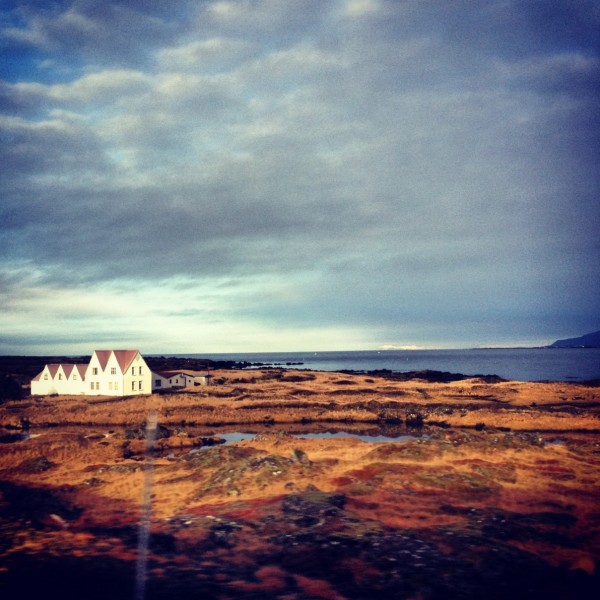 On the road: The highway that transports you to Reykjavik is 45 minutes of peek-a-boo ocean views, and houses clearly built for functionalism showcase their own natural beauty. It’s the road to heartache in my eyes. A sign I have to say goodbye to my now-beloved home away from home.

As I see more of the world, make new friends, share experiences, exploring both my inner-self and the world around me, I’ve learned a thing or two along the way. Iceland has become a destination for the past three years in a row now. I’ve made lifelong friends and memories, and most recently taken my husband to see this country I’ve fallen so deeply in love with. I can’t say Iceland is for everyone. I never thought it was for me.

But there is a magnetic pull here, that can’t be denied. I liken Iceland to a portal that manifests your wildest dreams. A capital city run by a popular anarchist party, an isolated island, harnessed natural energy, spewing geothermal hot pots, strangers that welcome you into their homes for a meal. These are the new, original material-makers. Musicians, designers, artists and writers alike, this is a country full of groundbreakers. This is the place where everyone dares to dream.